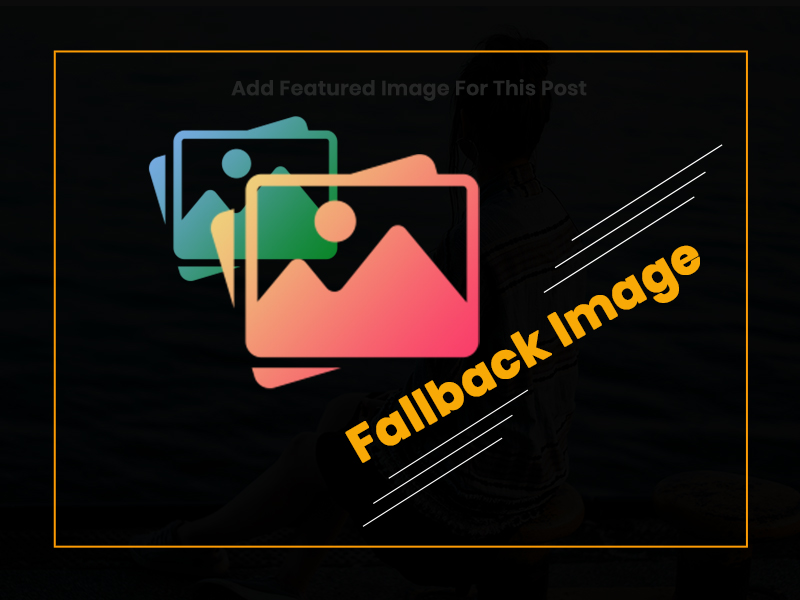 Syphilitic plasma can be recovered from discarded blood donations and converted to the serum by defibrillation. 69 units of plasma were treated with a stock solution of 100 U of thrombin per ml in 1 M calcium chloride and then with a 10% (w/v) kaolin solution.

The fibrinogen concentrations detected in the blood plasma samples ranged from 94 to 4,970 mg/liter (mean, 2,532 mg/liter) for the samples that were reactive by the rapid plasma reagin circle card (RPR) test and 314 to 2,742 mg/liter (mean 1,528 mg/liter) for samples that were not reactive by the RPR. The treated samples did not show any measurable fibrinogen residue after the defibrination process.

In the non-treponemal RPR for syphilis, 86% of the treated plasma samples retained the same endpoint titer as that of the initial plasma sample. When the passive agglutination test of Treponema pallidum particles was used, 98% retained the same reactivity. In the Capita Syphilis-G enzyme immunoassay, 89% of the treated samples showed no change in reactivity index, and in the fluorescent treponemal antibody absorption test, 96% showed no reduction in fluorescence.

Human sera containing antibodies to syphilis are used by the Centers for Disease Control and Prevention for the preparation of reference controls or as proficiency testing samples. Finding reactive sera is becoming more difficult due to the widespread decline in syphilis cases in the United States. The decreasing availability of these sera can be alleviated by recovering the plasma and converting it to serum.

Sixty-nine units of plasma were obtained from different donors from the New York Blood Center (New York, N.Y.), Millennium Biotech, Inc. (Ft. Lauderdale, Florida), and New York Biologicals (Southampton, N.Y.). These units were preselected and determined to be reactive or non-reactive in serological tests for syphilis. Ten milliliters of each plasma sample were placed in a 15 ml round bottom centrifuge tube (Nalgene Nunc International, Rochester, N.Y.) and the tubes were incubated in a 37 ° C water bath for 30 min.

One hundred microliters of thrombin stock solution were added to each sample; samples were incubated for an additional 10 minutes and allowed to clot at room temperature for 1 hr (1). After coagulation, the samples were frozen at -20 ° C for 2 to 4 h. The samples were then thawed at room temperature and 1 g of kaolin, which had been washed with distilled water and then dried, was added to each sample; subsequently, the suspension was mixed continuously for 4 h with the help of magnetic bars.

The samples were then incubated at 2-8 ° C overnight, with constant gentle shaking at approximately 27 rpm on a rocking tabletop platform. Kaolin is intended to serve as a clarifying medium. The samples were centrifuged at 1935 xg for 45 min and the supernatant was decanted into another set of centrifuge tubes. The treated plasma was then filtered through 0.45 and 0.22 µm pore size filter membranes (Gelman Sciences, Ann Arbor, Michigan).